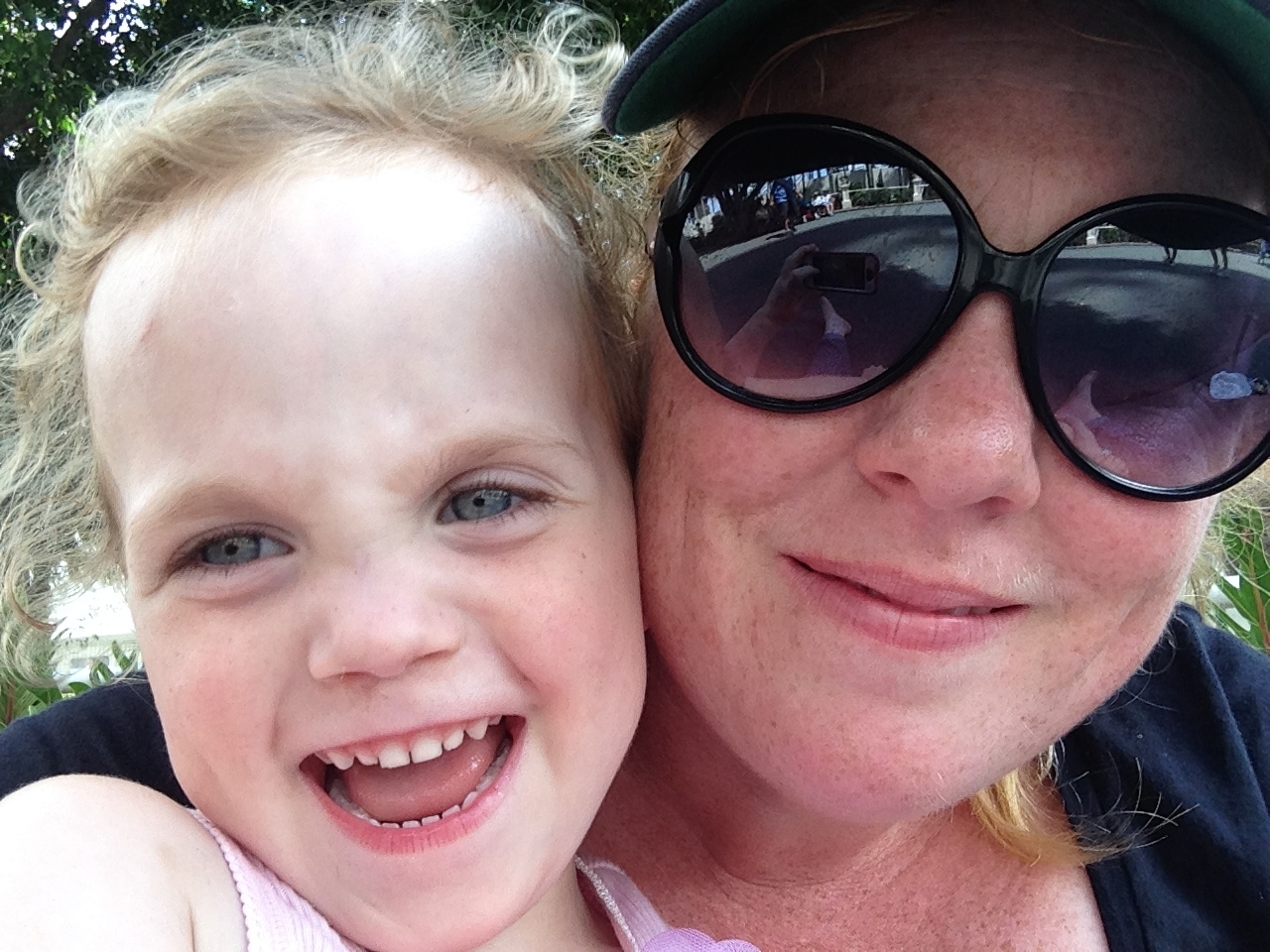 About once a month some well meaning parenting website squeezes out a top ten list called something like ‘The Top Ten Things You Wish You Knew Before Having Kids’. The writer goes on to describe the surprising intricacies of parenthood, offering their wisdom to new parents. I’ve always rolled my eyes at these columns, (apologies in advance for the many writers I just offended), because I probably wouldn’t have taken in any advice at that stage anyway. It probably would have been lost in a cloud of third trimester confusion.

But five years on, I think I’ve compiled a basic list. I figured, if I’m going to be serious about this parenting caper, I should probably at least pretend to have some wisdom to share.

Parenting is one long debate, and people can be pretty blunt and heartless about the choices of other parents. For some reason, parents are public property and although each of us knows how hard it is and how personal our decisions are, some people still criticise the way you care for your child. Those same people are often easily offended. Go figure.

Don’t get hurt feelings about it, as hard as it may be, it’s a waste of precious energy and that is something you will be in short supply of when you are getting approximately forty minutes broken sleep a night. Depending on my mood, I use one of two proven solutions. If I’m too tired to actually engage the offender, I stare at them open mouthed and nod my head, all the while visualising them breakdancing in their underwear. Alternatively, if I’m too bored listening to the diatribe, I try a response such as the following.

Shouldn’t you be breastfeeding that child instead of artificially feeding it?
Response – I procreated with a vampire so breastfeeding is out. I assure you the cow that helped make this formula is not artificial though. Or so the crack dealer that sold it to me assures me.

In five years time most of these decisions that seem monumental now will appear very very tiny. For example, five years ago I was terrified at the prospect of having a son because I would have to decide, (or at least assist in the decision making process of), whether to circumcise my child. The research was changing, doctors were confusing and to be honest I had very little idea about penises from an operator’s perspective.

The research is still changing, doctors are still confusing and I still have no idea about penises from an operator’s perspective. I mean seriously, what’s with those things? Based on the process of toilet training my son, I’d wager a bet that they operate somewhat like a fire hose. Based on the lack of aim my five year old has I guess it’s a pretty out of control fire.

Bonus: Don’t be fooled when toilet training a boy. You think you’re done and then they want to learn to stand up when they pee. Try demonstrating that to a three year old.

Every Parent Should Have a Pet

Dogs are natures vacuum cleaners. What they lose in body hair they more than make up for as cleaning machines. True story.

No matter how tough you are or how cool you try to be around other parents, the first time you see your Tonka Tough, tree climbing, footy loving, bounces off brick walls kid give a cuddle to a sad classmate you will tear up. Prove me wrong.

Tantrums Are Hard, But You Can Get Past Them

Toddler tantrums are somewhat like negotiating with drunken war lords who sometimes throw things at you. No matter how sweet and demure a threenager looks, they can turn into lego throwing, banshee screaming Godzilla-like monsters in mere moments. Sort of like the plant in Little Shop of Horrors. It’s terrifying the first time, but eventually the tantrum process moves into the slamming door phase. At least at that point you’re on opposite sides of a closed door. If you turn on a vacuum cleaner and blast death metal from your headphones, sometimes the tantrum is less audible. And by less audible I mean less likely to burst your ear drums through a combination of ungodly pitch and inhuman levels of volume.

You Will Have Tea Parties. Embrace It

You will become a great train enthusiast if you have a boy and you will learn too throw a mean pretend tea party if you have a girl. And I’m not gender stereotyping, that’s just, more often than not, how they play. No matter how hard you try. Getting a three year old girl to wear something NOT pink and/or (usually and) sparkly is like trying to catch a butterfly in the dark with a blindfold on and your legs strapped together.

Sometimes, with the train thing, it gets a bit personal. You may become weirdly perfectionistic about it. Like the day when you suddenly realise you are an expert in switch tracks and catch yourself perusing toy catalogues for extra double boy bits. (That’s not a pornographic reference, double boy bits are really really useful in building good train tracks and the toy train industry is incredibly reticent to supply them in their rightful quantity).

Tea Party Tip: Most pretend tea parties are accompanied by tutus and pretend tiaras. Don’t fight it, just go with it. If you fight it, you will need a quick refresher of point five above.

Multitasking prowess is not about seamlessly managing your work and home life, it’s about how much stuff you can do in one go. This is a good one to practice. Try simultaneously making an organic, healthy dinner, testing sight words, cleaning chocolate off a school uniform and checking work email for a basic starter task. For the next level up, add wrangling a mid-sized angry octopus. Or two, depending on how many kids you want to have.

Final Thought: Having children is fun, challenging, impossible, wonderful and altogether life changing and you’ll be great at it, because if you’re asking the question about what to expect, you already have the only thing you need. You love your kid. You’ll be fine.

One thought on “7 Tips For Anxious New Parents”