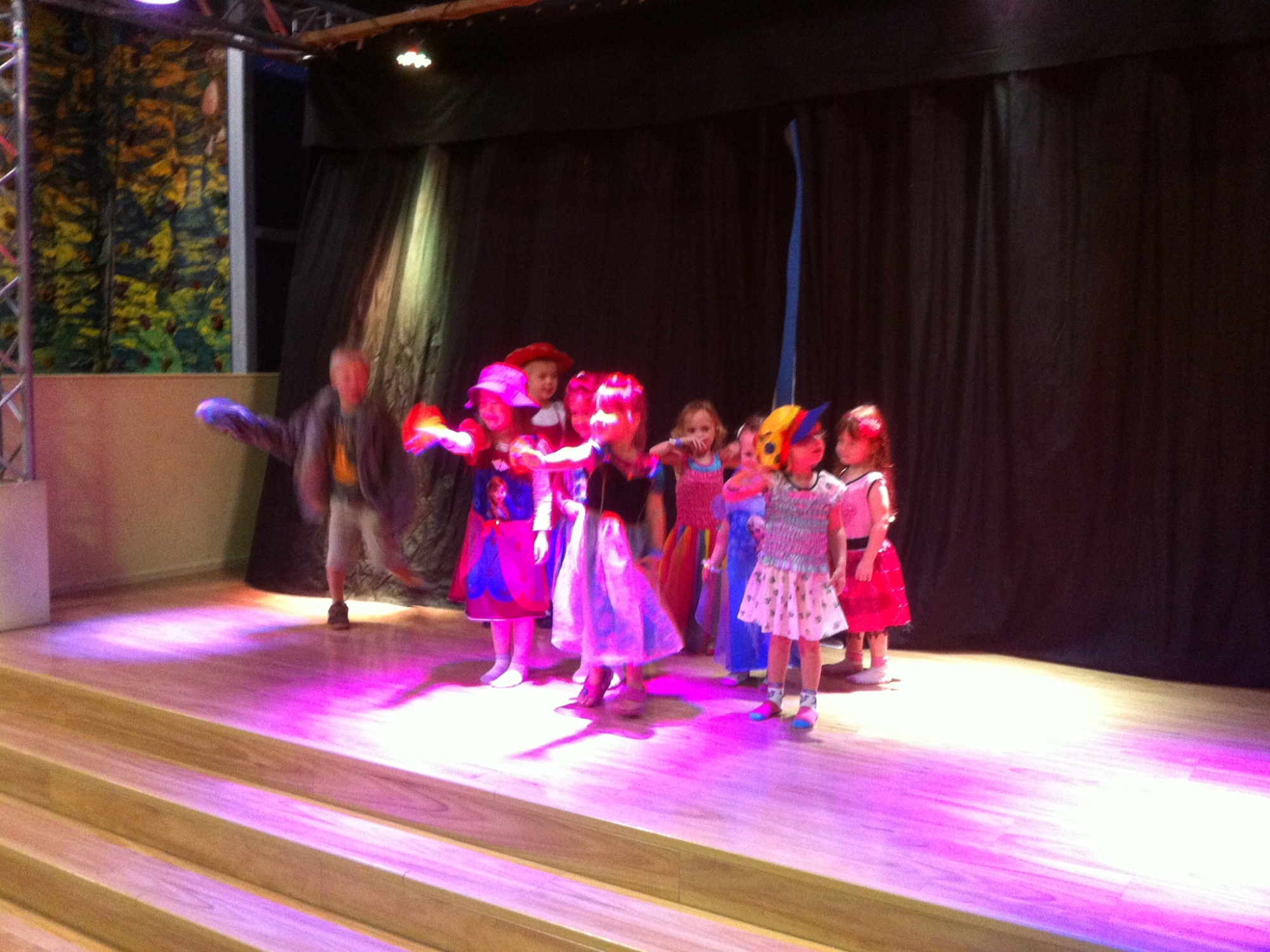 The kids’ birthday parties have always been a big thing for me. I’m not sure whether it is the pressure to perform to a minimum accepted level of catering, the excitement of anticipating a birthday through the eyes of my children, or the knowledge that I would actually get to see some of my own friends in the process (because it’s not all about the kids, after all) that creates a special blend of frenzied stress and childish enthusiasm in me. Some of our parties have been bigger than Ben Hur, all catered for and prepared for by me. The cake, the food, the furious constant cleaning before the guests arrived, and the nitty gritty details that I always left to the last minute – including the party bags, decorations and games.

The prospect of my daughter Lucy’s fourth birthday this year, however, presented a challenge. It came at a time when we were extremely busy – new working arrangements for both myself and my husband, the beginning of the winter sports season, and our son had not long started his first year at school. Just the thought of throwing a birthday party into all that was daunting. So, when the opportunity to hold her birthday at her favourite play centre arose I jumped at it.

From the moment I booked my daughter’s birthday party at Wannabees Family Play Town in Frenchs Forest the nitty gritty was taken out of my hands. In contrast to last year’s Star Wars extravaganza that I held for my son, the party planning (the boring parts anyway) were taken care of. I barely even thought about it until the big day. I’m pretty sure some fabulous birthday fairies were hard at work doing the organising for me, though. 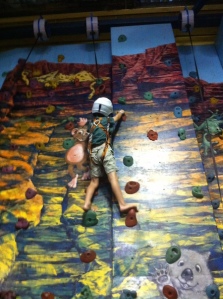 I filled in an online form and selected an invitation, and the invites were automatically messaged or emailed to each guest. I then selected a menu a few days prior to the event. I chose to make a cake, though there is an option to order one from Wannabees. It was so stress free I almost felt guilty on the morning of the party when we showed up with a birthday girl, a birthday cake and nothing else.

We were greeted by our pleasant and organised coordinator, Nicole, who presented a run sheet and gave us a quick briefing about the order of events. She showed us the party room (complete with a birthday throne for the guest of honour) and introduced us to our host Sahara, who beamed with enthusiasm despite the fact she was about to spend a few hours with a dozen or so four year olds (brave girl!).

The children were whisked away on a tour of the Wannabees ‘town’ . They recounted to me later that they visited the fire station and hosed out a fire, prepared a news report in the TV office, saw the gaol in the police station, went shopping at the supermarket, and had some spa time at the beauty salon. Meanwhile, us grownups were left to ourselves to mull over the most recent Brad and Angelina movie, enjoy a coffee and chat about things more interesting than our children. During this time it occurred to me that I’d had it wrong all along. In previous years I had slaved over a hot stove – with both kids born in the warmer months, this is no mean feat – while scurrilously preparing the house and consoling myself with the thought that it would all be worth it because my kids would have a great time and I would get to chat to my friends. I looked around – the kids (who were now hanging out at the ‘building site’) were having a great time and I was enjoying a calm, kid-free conversation, coffee in hand and light lunch at the ready.

After about an hour we heard the loud speaker announce the ‘Fashion Show for Lucy’s Fourth Birthday!’ and out on centrestage came the guest of honour in a rainbow fairy dress strutting her stuff after visiting the fashion store (which apparently lends on consignment). Her friends followed suit: a herd of Elsa’s, Anna’s and furry pink coats (that was on my five-year-old son) paraded on the stage for the audience of delighted parents. For the next few minutes they were treated to their own private disco before enjoying a hot lunch, cake and free time at the play centre.

About now is a good time to make a parenting confession. I had an attack of the parenting guilts a few days before the party when my daughter asked me if she could have an Elsa party like her friend Maddie. I wondered if I should have prepared the party myself and gone with a theme, even if it meant listening to theFrozen soundtrack again. But then I realised that I was stress free three days before a fourth birthday and the doubts disappeared. I got to work on an Elsa cake, bought a huge Elsa balloon and chose an Elsa dress for her to wear on the day.

I’ll be perfectly honest, the kids had an absolute ball, but the huge win for my husband and I on the day was enjoying a stress-free birthday party where we got to actually see our little girl having a great time. The staff were professional and boundlessly energetic and the day went without a hitch. And best of all, those nitty gritty details, such as party bags, games and decorations, were all taken care of. As we returned to our home, which was not particularly tidy but at least not destroyed by a hoard of four year olds, I looked forward to a quiet afternoon of present opening and reminiscing about the highlights of the day.

A version of this article appeared on North Shore Mums, (www.northshoremums.com.au)