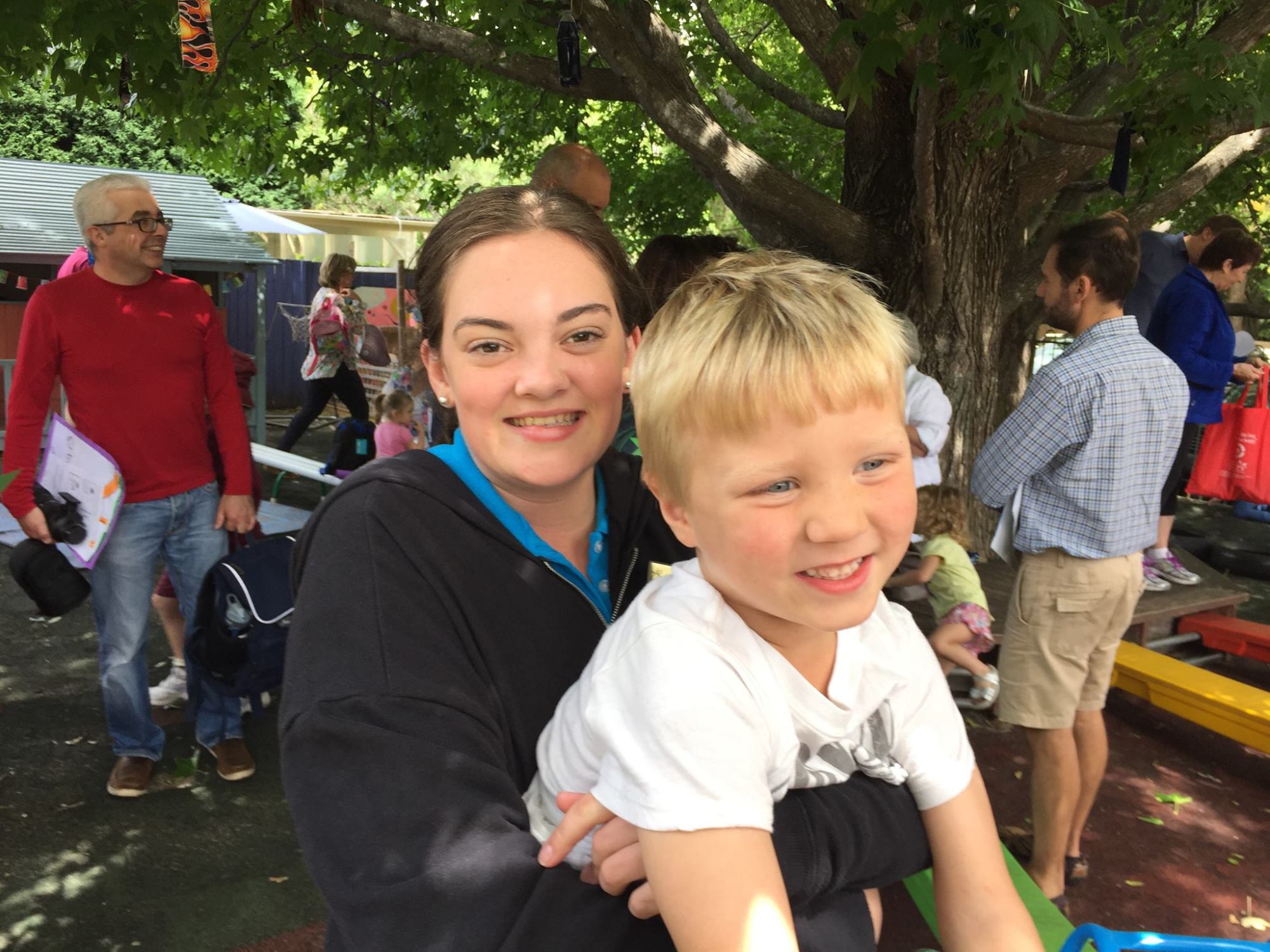 Liberal Democratic Senator David Leyonhjelm has been in the news this week after making a number of controversial statements. Among his assertions was the notion that childcare workers are required to be overqualified and therefore are overpaid. He also suggested that non parents should not be subsidising child care payments through tax dollars.

I’m not going to bother refuting the first statement. In my opinion, child care workers should be well qualified and should be well paid. Given they are taking care of the little minds that will shape a future in which Senator Leyonhjelm will require their tax dollars to subsidise his political pension, I would think he would agree with me. In any case I find it hard to believe there is an argument to be made that teachers of any kind should get a pay cut or be less qualified, and I don’t think he’ll garner much support on that point or for deregulation of the child care industry.

The second point, however, I have heard mentioned a fair bit, and I think its worth discussing: should child care be subsidised, or is it a parent’s decision to have children and therefore their own responsibility to pay for child care? I can understand the argument against subsidised child care. I do think there are times when parents as a group can appear to be entitled, or expect society to make allowances for them simply due to the fact that they have procreated.

READ ABOUT: SHOULD STAY AT HOME MUMS HAVE ACCESS TO CHILD CARE?

However, I fear this is a very short sighted view. In my opinion, tax dollars should be spent for the betterment of the community as a whole. It is incredibly ego centric to think that an individual or family might use every facility that tax payer funds provide. For example, we don’t use hospitals much. We have been to the emergency ward just once in the past two years and we used a private hospital. Up until this year, we weren’t using the public schooling system and rarely visited parks. We’ve never had a fire in our home, (knock on wood), or needed police or ambulance assistance. Should my family’s tax dollars really be subsidising those that use public hospitals, public schools, local parks (funded by council rates), fire, police and ambulance?

Furthermore, these are children we are talking about and they deserve access to a full education. Many people believe that pre school or day care, (which are very much one and the same now anyway), is an essential part of that education. In particular, the school readiness program that all centres use is a great way to prepare a child for the next phase of their ongoing education at primary school. These tiny minds will be the builders, doctors, politicians and indeed educators of future generations and we should be investing in them. Not because parents deserve a welfare hand out but because its in the best interest of the greater community.

And finally, this sort of thinking puts the equality discussion back decades. Without adequate child care, many women have very few choices. They are more likely to take a leave of absence after having a baby than there partners’ are, probably because their bodies need to recover from pregnancy and birth, and therefore more likely to be affected by inadequate child care resources. A philosophy such as Senator Leyonhjelm’s means that more women will be forced into becoming a stay at home mum- a completely valid choice, as long as it is a choice and not a necessity.

In short, deregulation of the child care industry, paying teachers less or expecting them to be less qualified and do the same job is ludicrous. But reducing funding for child care from the tax purse is not in the best interest of society as a whole. Senator Leyonhjelm should remember that as a sitting politician he answers to the Australian people, including parents, children and families.