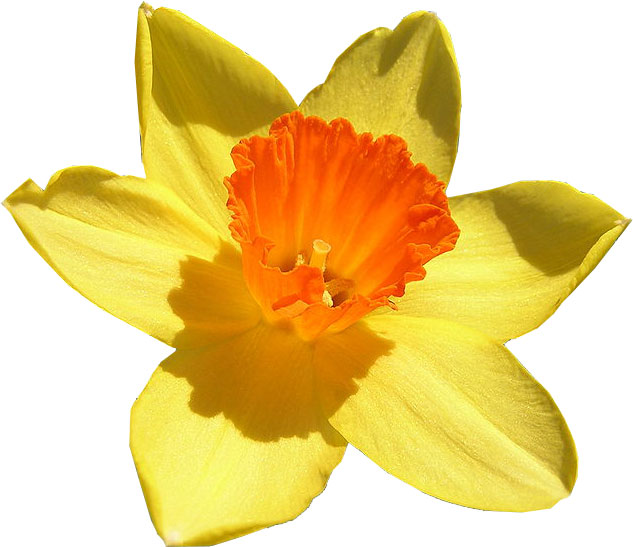 There are many arguments on social media going back and forth about the lives, crimes and impending demise of Andrew Chan and Myuran Sukumaran.  There are arguments about mercy, about hypocrisy, about redemption.There are discussions about sovereign laws, the relative injustice meted out by the Indonesian justice system, calls for aid to be reduced and ambassadors to be recalled. And there are various analyses of drug taking, drug using, drug mules and smuggling and drug manufacturing, not to mention the cost of prison sentences and the comparative cost of the death penalty.

READ ABOUT: BALI PAIR TOLD OF THEIR EXECUTION

These are all valid arguments, but in the end they are all irrelevant. This discussion should come down to the fact that two people are being threatened with an inhumane act. Their crimes and nationality shouldn’t matter. The fact that they are human beings whose lives’ are in jeopardy should. Countless acts of violence and violations of human rights happen every day around the world and each and every time it is wrong, and each and every time we should condemn it. Violence is not the answer to national epidemics of drug use because killing is fundamentally wrong whether it is state sanctioned or not.

For the record, I do think we should question sovereign law when it doesn’t meet the basic standards of human decency. For the record, these men were drug mules, not drug manufacturers. They were a cog mid way up the chain and their deaths will do nothing to curb drug use in Indonesia, particularly as they were exporting drugs away from drug users in Indonesia. For the record, it cannot be ignored that Indonesia has shown a good measure of hypocrisy in freeing their own death row prisoners, some on drug charges, in a variety of other countries. For the record, redemption is a great motivator for prisoners, and reformed drug mules could do a great deal to discourage recidivism in fellow inmates.

READ ABOUT: VIOLENCE AGAINST WOMEN AND THE TOO HARD BASKET

It has not gone unnoticed that drug offences carry a grossly inconsistent sentence when compared with crimes such as murder or terrorism, nor has it been overlooked that there are political powers at force using the lives of two people as pawns in the most abhorrent way. The drug culture in Indonesia is certainly problematic, but if it is to be curtailed it will take an honest effort from the Indonesian government, not a band aid solution meant purely for political gain. And, for the record, in almost every instance not only is the death penalty more expensive than life imprisonment, it is also no more effective at deterring criminals from committing serious felonious offences.

There are no good reasons to kill these men, nor the other 60 or so prisoners on death row in Indonesia presently. There is no logic. There are no wins for any society in killing these men. Make no mistake, it is senseless violence and it is being (disturbingly) promoted by a government that presides over millions of citizens. The question must be asked – if this is what the Indonesian government is willing to do with the eyes of the world watching it, what are they capable of when no one is looking?

While the details get argued endlessly two lives hang in the balance, and the reality is this: Life is precious and it is not for any man or government to take away. Killing is wrong. The death penalty is a violation of human rights wherever and whenever it may be employed. My hope is that sanity prevails. My fear is that it won’t for Myuran or Andrew and it won’t for many others that follow.

5 thoughts on “Why I Stand For Mercy”