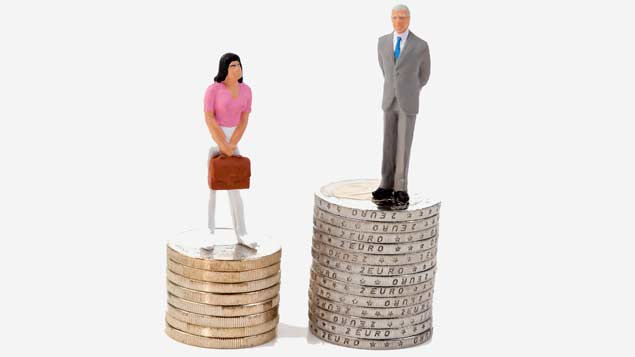 When it comes to equality we NEED mens voices.

Yesterday was International Women’s Day, (IWD) a calendar event I wholeheartedly support. Many people – women included – roll their eyes at the idea of a specific day being devoted to the female gender, lamenting that if the feminists want to promote equality then dedicating a specific day of the year to only one gender is counter-intuitive. I disagree. There’s still work to be done. The majority of women worldwide (particularly the 92% that don’t live in developed nations) are marginalised in a variety of ways; lack of access to education, extreme poverty, lack of access to health resources and in particular obstetric and gynaecological services, shortage of employment opportunities and high levels of assault and abuse.

Looking at the aforementioned developed nations, things are not entirely rosy. Fortune 500 reports that as of 2015, women make up just 4.8% of CEOs. While young women graduating from tertiary institutions outnumber their male counterparts by 45,000 annually the gender pay gap is still at 16.2% and climbing. Rates of sexual assault and domestic violence are skyrocketing – one in four women has experienced some form of physical abuse at the hands of a partner, with the same number suffering through sexual assault. While the last few decades has brought significant change, there is still plenty to do to level the playing field.

Plenty to do indeed. So how do we combat gender inequality in 2017? Well, this year on International Women’s Day the ABC announced it was replacing all male presenters with female cohorts for the day. Given my convictions, I suspect many pundits would expect me to champion the idea. After all, more female voices are certainly needed in a fairly male oriented media. It may surprise many to learn that I think this is a terrible idea.

Here’s the rub. The ABC probably thought they were taking action on IWD in a manner that feminists would appreciate, and to a degree they should be congratulated for starting the conversation. The problem is, a discussion about issues that affect women should not just be had amongst women. The female population is made up of daughters, mothers, grandparents, sisters, wives and aunts. Issues that affect women therefore affect anyone who cares about a female, and that would be almost all of the population. If you have a daughter, the thought of her being at risk of assault or having fewer options available in her future chosen career purely because of her gender should alarm you. If you have a mother, the thought that she will likely be paid less than her male colleagues and is at considerable risk of partner violence should unleash the social justice warrior within, regardless of your own gender.

But that’s not all.

Feminism needs male voices, because male voices can help enact change; its a lot easier to shift the gender paradigm if both men and women work together.

Moreover, male voices need feminism. One of the central purposes of feminism is to change the underlying culture of hyper masculinity which contributes to a culture that has no answer for domestic violence, rape and gender pay gaps. This is toxic for men too, who suffer higher rates of depression and anxiety than women and are far more likely to commit suicide. No one wins.

The truth is, it would be far more effective to have men and women present our news programs together on IWD, to foster a meaningful discussion about issues that impact women. The only way we will evolve further towards true gender equality is to address these issues as a society, and shutting half the population out of the conversation helps no one.